How about making the most of quarantine to test your knowledge of fragrances?
Here are the answers to the 10-question-quiz we posted on our facebook page: 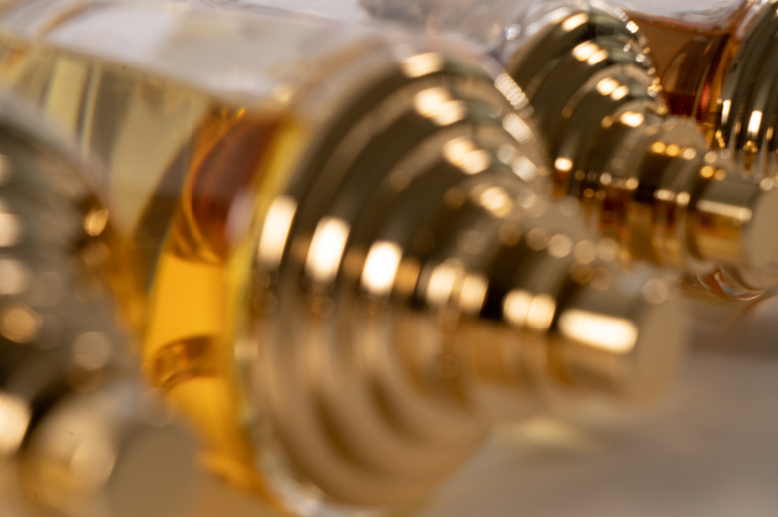 1. In your opinion, what is the most used flower in perfumery?

Beloved by perfumers for its intense fragrance and unrivalled sweetness, Rosa Centifolia, also known as the “hundred-leaved” rose or May rose, is surely the most popular rose in the world. At Interparfums, this Queen of flowers is used in all the olfactory compositions by Maison Rochas.

2. During which month is the May Rose harvested?

Initially harvested in May, hence its name, Rosa Centifolia can bloom a little early, depending on the climate. The harvesting of this flower generally begins in late April.

3. In what order are the notes of a fragrance diffused?

4. The word “perfume” originally comes from “per fumare”, which means?

From the Latin “per”, meaning “through” and “fumare”, meaning “smoke”, “per fumare” therefore means “to cover in smoke”. It was first used in reference to the odoriferous substances that used to be burned, before taking on its current meaning in the 17th century.

5. What is the person in charge of creating a perfume called?

Named in relation to the key sense used in their work, in perfumery the “nose” is the creator who combines different essences to obtain fragrances. These true olfactory geniuses can memorise up to 3,000 scents.

6. Which town or city is nicknamed “the world capital of perfume”?

The town of Grasse, with its ideal location between the Mediterranean and the Southern Alps, was once a town renowned for its tanners. These craftsmen would use the scents of flowers to perfume their leather. But it was not until the 19th century that its expertise became known to all, garnering it the status of “World Capital of Perfume”.

7. Where does Sandalwood come from?

Mentioned as long as 4,000 years ago in Chinese and Sanskrit texts, Sandalwood comes from a small tree in Central Asia, and more specifically southern India. It grows mainly in the dry forests of Kerala, and in the states of Karnataka and Tamil Nadu, not far from Chennai.

8. Citrus notes are also known as…?

The origins of the world “Hesperide” (meaning “citrus”) lie in Greek mythology and its nymphs, the Hesperides, which guarded the garden of the gods, where the “golden apples” (which were in fact oranges) grew. Considered the oldest olfactory family, “Hesperides”, as they are known in French, are generally very fresh and volatile top notes composed of citrus fruits (grapefruit, orange, mandarin, clementine, Kaffir lime, citron, bergamot, etc.).

9. In your opinion, what alters the scent of a perfume?

Our skin is naturally acidic, with a pH (potential of hydrogen) of around 6.5 on average. A fragrance develops according to the pH of your epidermis. As such, dry skin will absorb less fragrance, while oily skin will allow it to last longer.

10. The olfactory molecules of this flower are only perceptible by the human nose for a fraction of a second. What is it?

Its colour and sweet fragrance made it the favourite of Napoleon, but those who have attempted to capture its essence know just what an impossible task this is. Violet flower has the specific ability to put our olfactory receptors to sleep. This means that we can only smell it for the most fleeting moment! In fragrances, synthetic violet is therefore used.