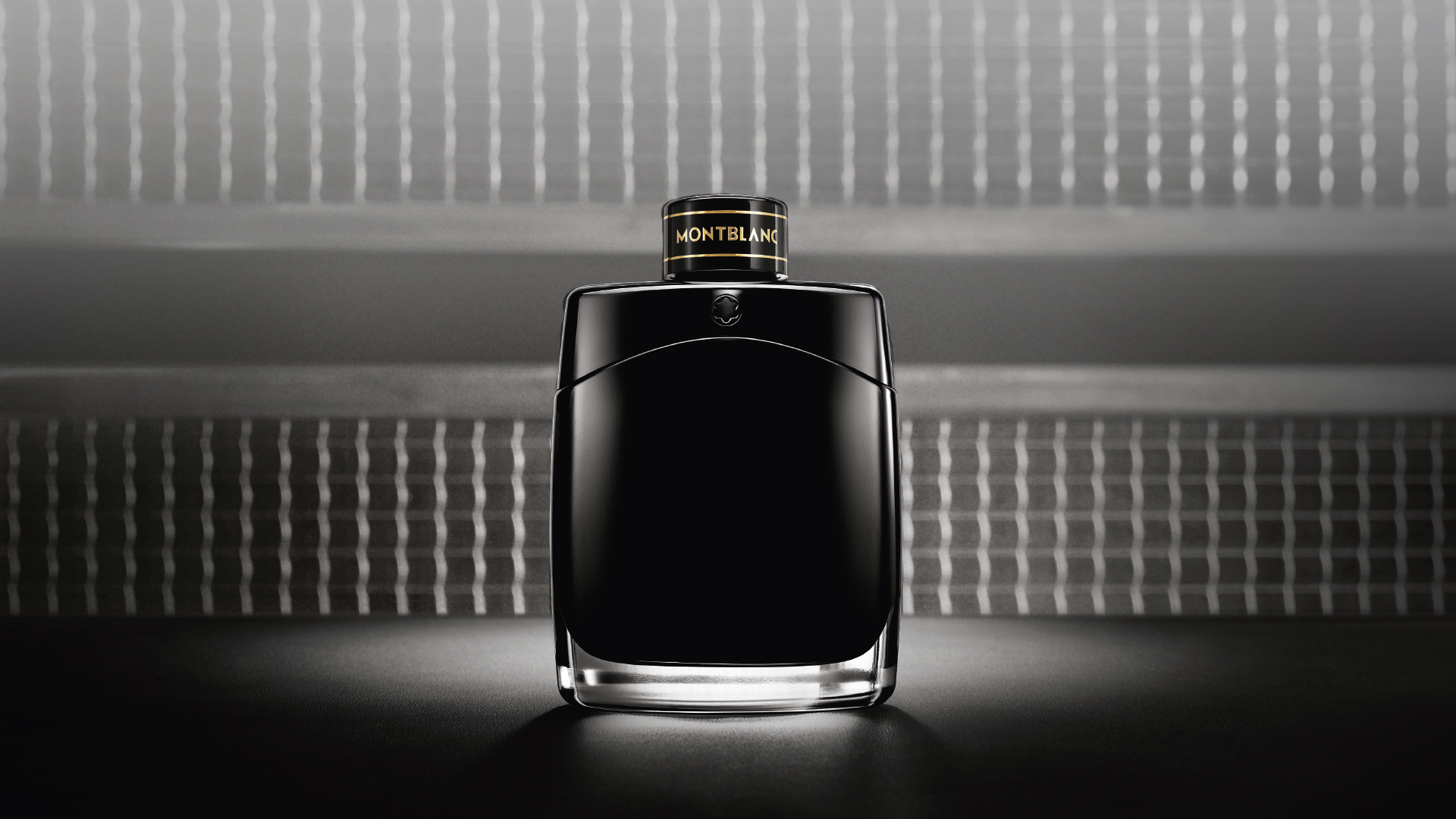 Almost 10 years have gone by since Montblanc Legend was launched. An instant success, its timeless fougère notes have made it a true classic of men’s fragrance.

Over time, two new versions have appeared: Montblanc Legend Spirit and Montblanc Legend Night. They offer devotees of the range a chance to express the casual chic or irresistible side of their personality, according to their mood.

Now, in 2020, Legend has become an Eau de Parfum, reinventing itself according to the keen nose of its designer, Olivier Pescheux, and becoming even more intense. This new version still has all the scent identity of its first incarnation: bergamot, jasmine and oakmoss. But the juice is now enhanced by fresh, floral notes gathered in a captivating sillage of wood and leather, revealing all the strength of its character and an unsuspected persistence.

Lovers of timeless luxury will be happy to know that Montblanc’s style remains the same, and in its symbolic bottle designed to resemble a flask, the fragrance reveals a brand new personality that men are already eager to make their own.